As a restaurant, retail store, grocery store, or salon/spa business owner, you have most likely found that POS systems and their corresponding payment methods are something that cannot be ignored.

As a restaurant, retail store, grocery store, or salon/spa business owner, you have most likely found that POS systems and their corresponding payment methods are something that cannot be ignored.

These areas carry great importance and potential risk if certain security measures are not taken into consideration.

Granted each business will have their own system and some will use certain technologies that others do not, when looking at the big picture, however, it is important to consider what your customers potentially expect to see at the point of sale when it comes to payment processing, as well as consider how the POS solutions and payment methods impact your business and staff. 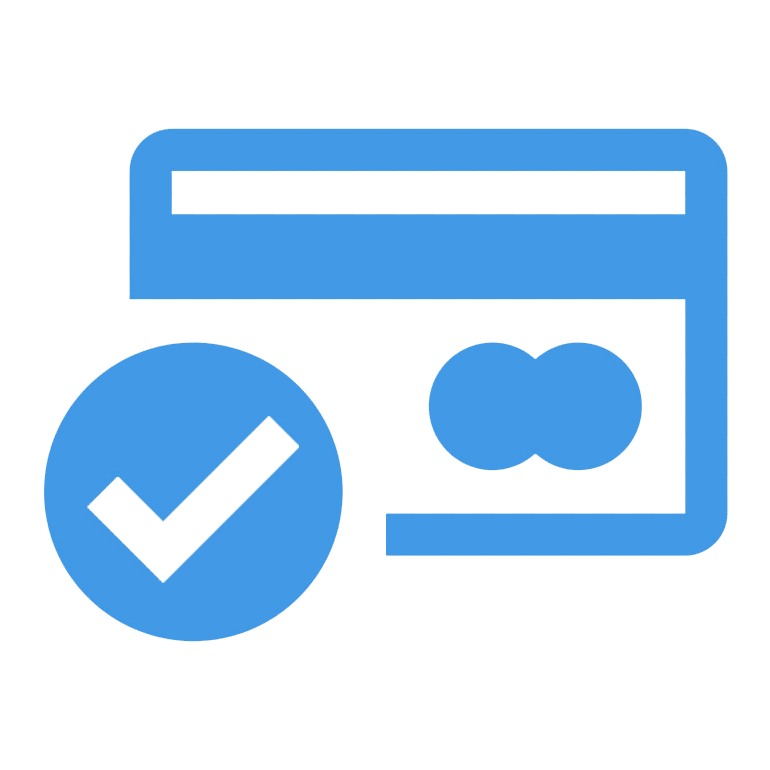 By now we are all too familiar with the cash and check methods of payment. Cash is reliable for your business because it is going to retain its face value, but fewer consumers carry cash as more convenient and technologically-advanced forms of payment have taken hold.

Checks are riskier for businesses due to the possibility of non-sufficient funds/returned payments. Many business owners have added POS check processing systems to alleviate some of the risk associated with previous poor-credit check writers, but there are some issues with these systems as well and they often add more work to staff and check writers. In all, checks are becoming antiquated methods of payment at POS due to the restrictions placed on acceptance.

Credit and debit cards have gone through several enhancements to make them more secure for the business, the issuer, and the consumer. At one time, the hologram was added to the face of the card. The most recent addition is the Europay, Mastercard, and Visa (EMV) chip that showed up on the front of new cards beginning October 2015. The EMV chip is essentially a small computer that encrypts data making it very difficult to counterfeit. Any data that a fraudster obtains is rendered virtually useless.

If you don’t not have an EMV chip reader system and still use the traditional "swipe" card reader, the liability may be transferred from the card-issuing bank to your business to cover any fraud that may occur. For this reason, we recommend making the switch from swipe to "dip" (or chip) readers.

There are three different types of prepaid cards that are available at this time. All cards essentially behave in the same manner, although gift cards are store-branded while open- and closed-loop cards are branded by a major credit card, such as Visa® or Mastercard®.

Gift cards are issued with a credit for a specific store or group of stores (if under the same management) that can be redeemed for merchandise, services, or meals/food items. In the past several years, fraud on gift cards has resulted in scratch-off verification numbers on the back of some cards to ensure the card has not been used prior to purchase or require activation by the cashier upon purchase of the card.

Upon redemption at the POS, gift cards can be used in totality and supplemented by other forms of payment if the purchase exceeds the amount of the card or spent partially if the purchase is less than the amount of the card. In the latter case, there would remain a balance on the card for future purchases. In some cases, POS systems can process re-loadable gift cards as well (meaning the consumer can add funds to the card for future purchases). In addition, POS systems may offer retailers and restaurateurs the ability to process their own gift cards through their dedicated gift card ‘server’, thereby eliminating processor induced fees.

Open-Loop cards can be redeemed almost anywhere, and are branded by a major credit card, such as Visa or Mastercard. The cards have a value preloaded and are sometimes re-loadable depending on the card programs. Open-Loop cards are widely available and can be used anywhere the corresponding credit card company is accepted. There is typically an activation fee charged at the time of activation. At the POS, open-loop cards are rung up as credit cards (although they may state "Debit Card" on the card face).

Closed-Loop cards can only be used at the merchant named on the card. This can be for a single store, or any location under a parent company, such as Starbucks or Target for example. Unlike Open-Loop cards, Closed-Loop cards rarely carry an activation fee.

Mobile payments are becoming more readily accepted and are convenient in that the consumer does not have to juggle their cards at the POS. This mode of payment, referred to as "tap," is the ability to hold a mobile device near the POS terminal and approve the transfer of funds from a mobile wallet to the POS system. The main contenders in this space are Apple Pay, Android Pay, and Samsung Pay. These mobile payments operate over Near Field Communication (NFC), which is dynamically encrypted.

This is one of the most secure methods of payment, both for your business and for your customers. Additionally, it is fast – who doesn't want to get consumers through the checkout process quicker? However, it’s important to note, that it depends on the payment processor and not the POS system if mobile payment is accepted. 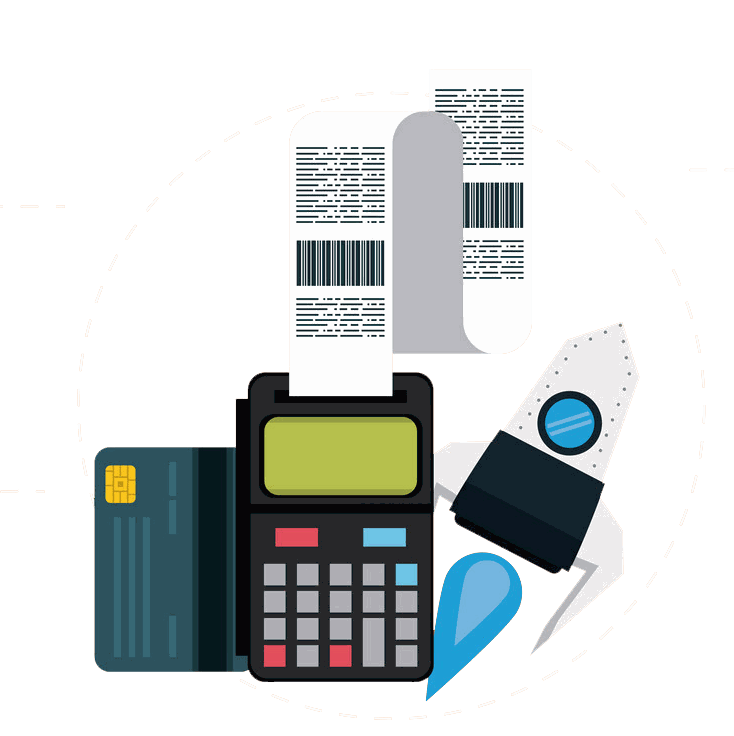 A consumer can build a credit account in a POS system by allocating funds from a debit or credit card into an account that they manage. They are able to draw from that account for future purchases by pulling their account up in the POS system using a unique account ID, a fingerprint, or other account identifier that they had set up. If the account gets to a certain value, they can load more funds from which to draw in the future.

POS options are changing at breakneck speed. While we continue to have the old faithful payment methods that may never die, we see new advances in credit and debit cards and introductions of technologies that were unheard of just a few years ago. Keeping in mind that each establishment is different, each POS solution and payment processor is different, it is important to know what is out there and what the benefits and drawbacks are to consumers, business owners and security. We can discuss your POS requirements based on the payment forms you'd like to accept and find one for you.

Why is POS Integration So Important?

Today, businesses have multiple systems that can benefit greatly from a POS system capable of integrating with other modules.

We help savvy retailers like you grow your business

Get in touch with us.

Get in touch with a specialist